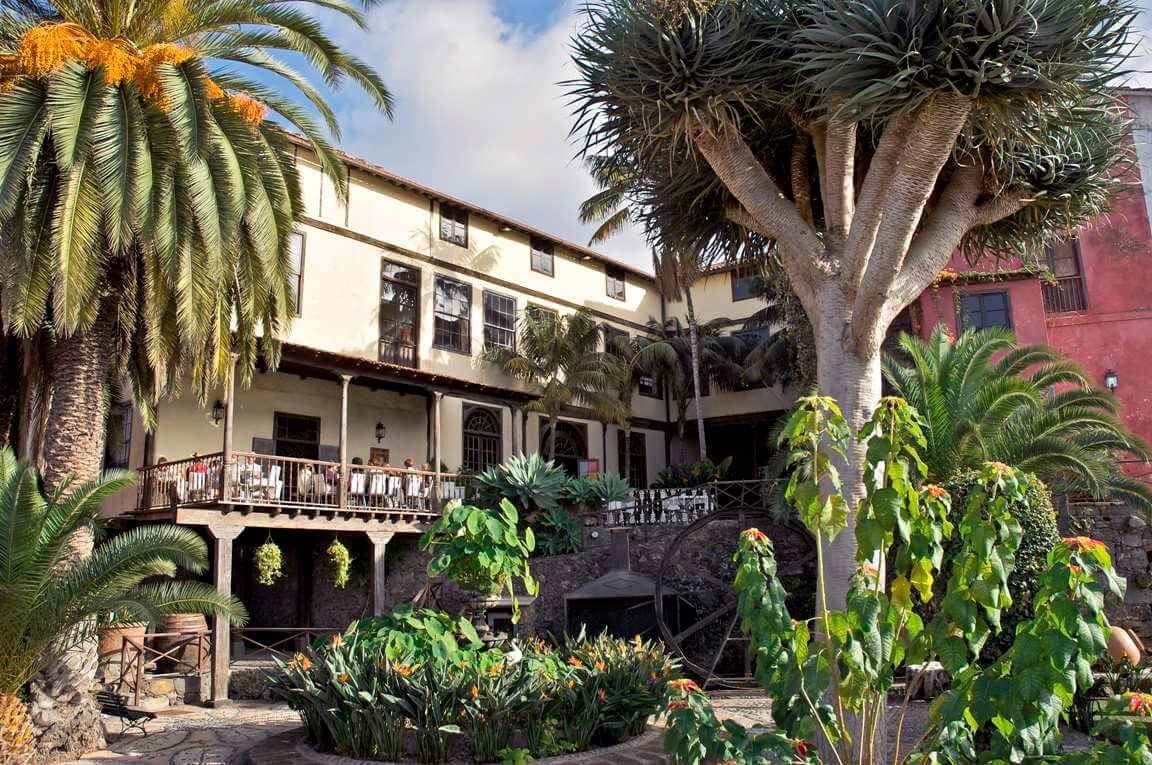 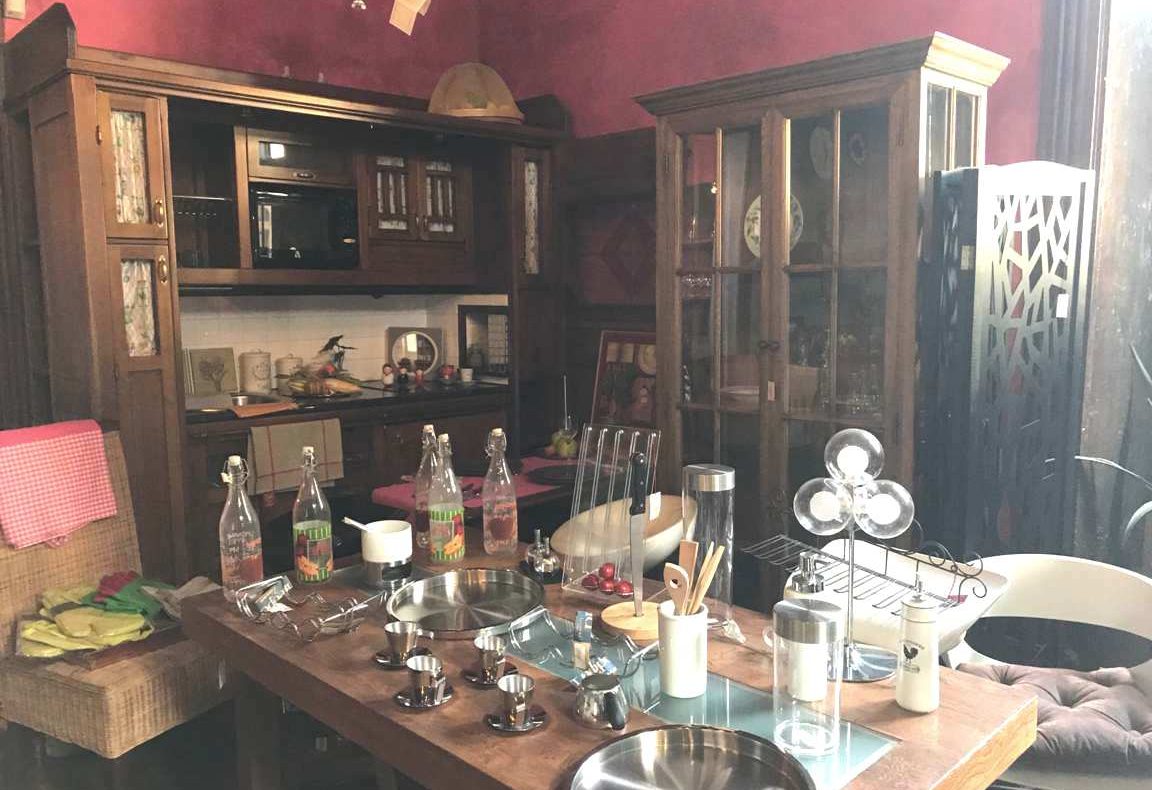 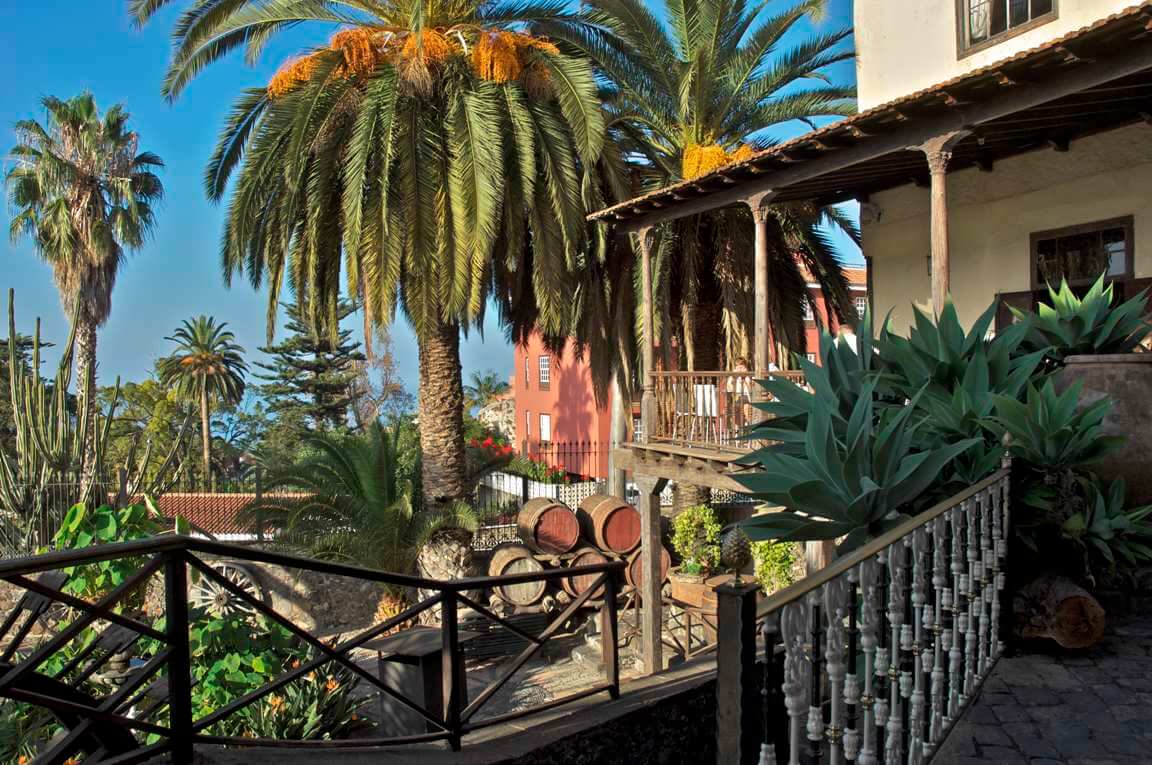 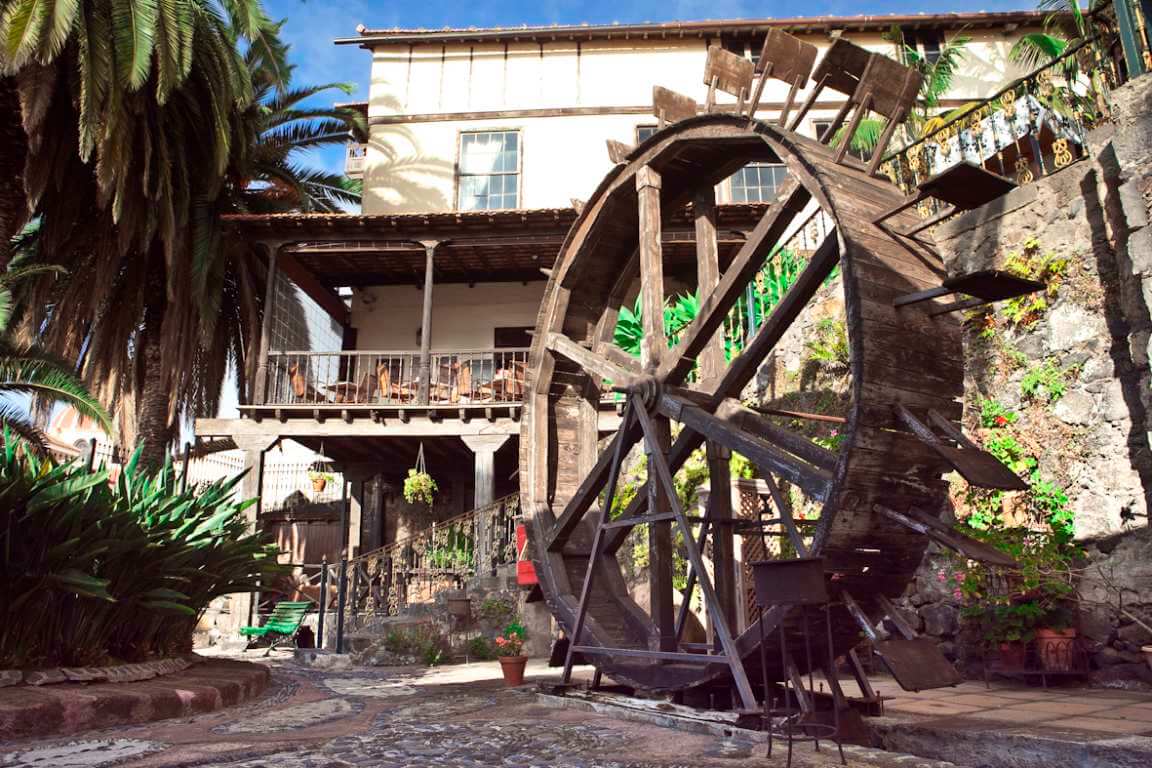 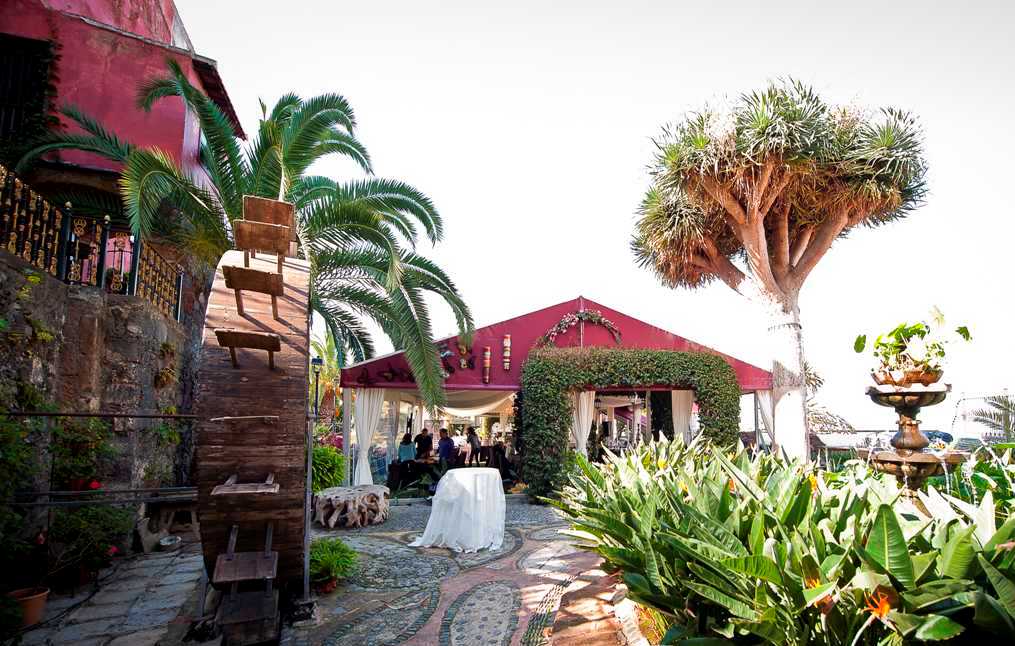 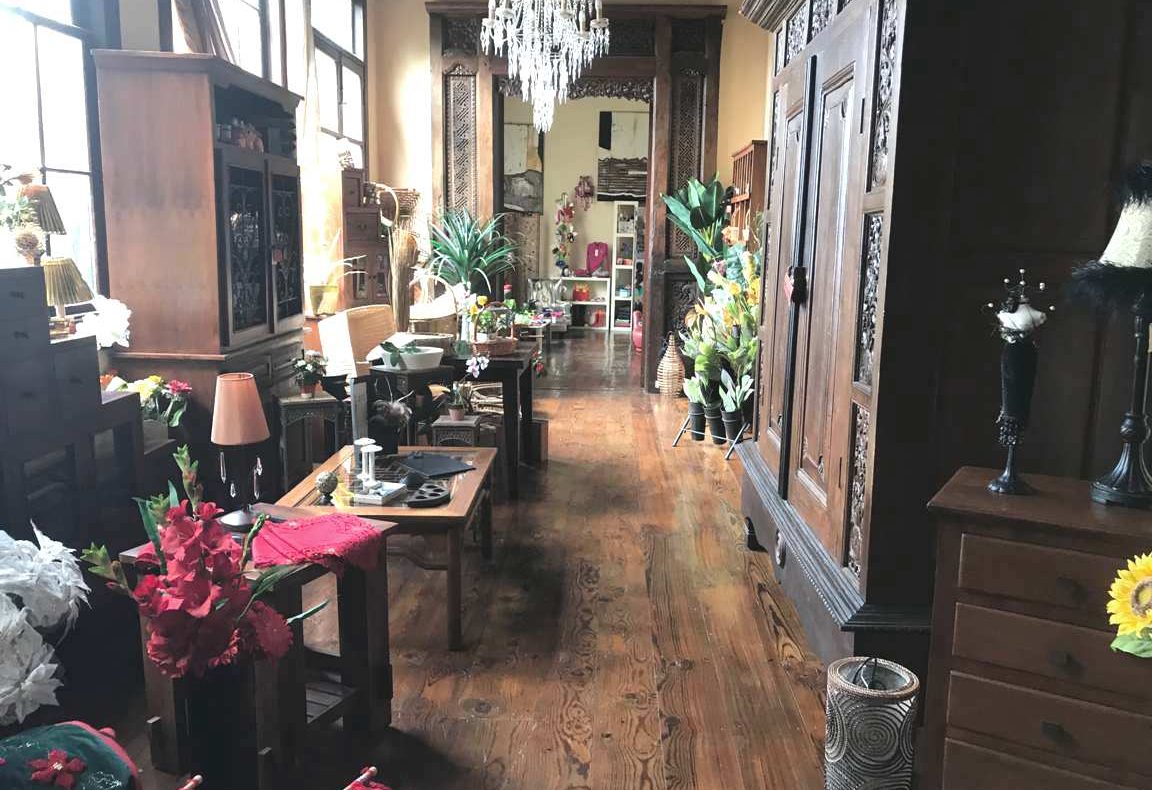 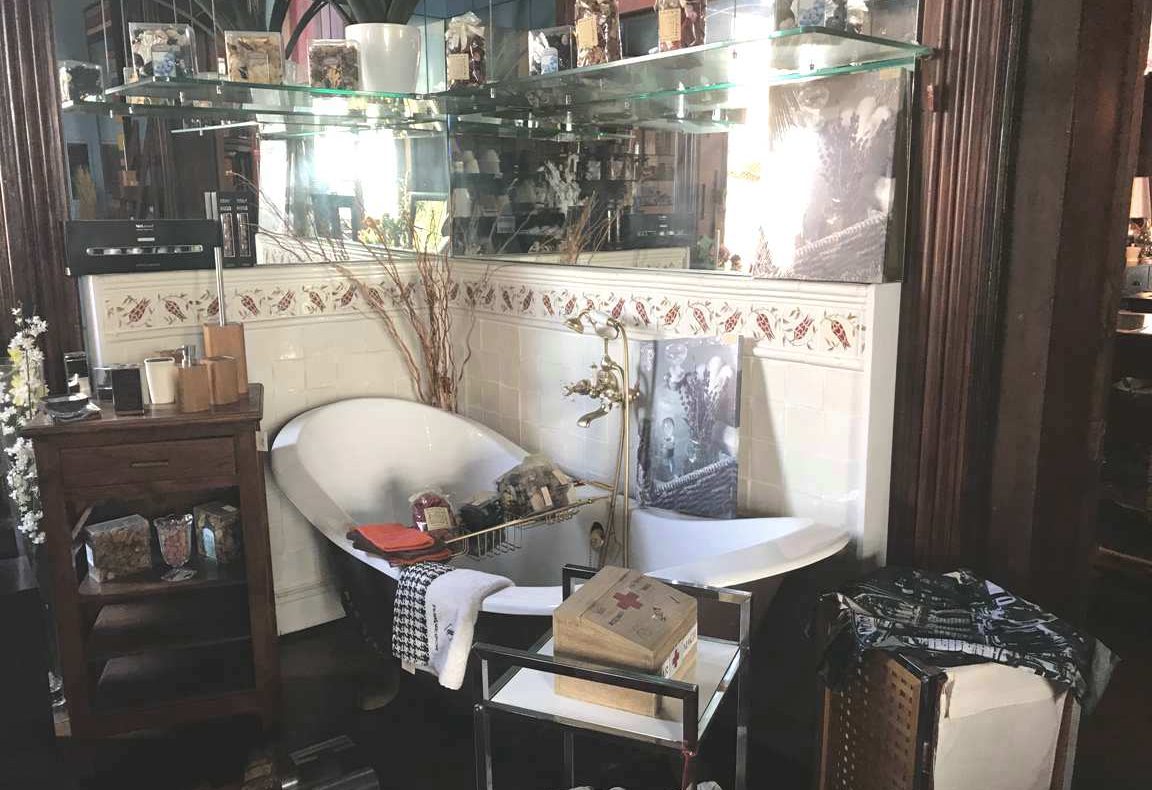 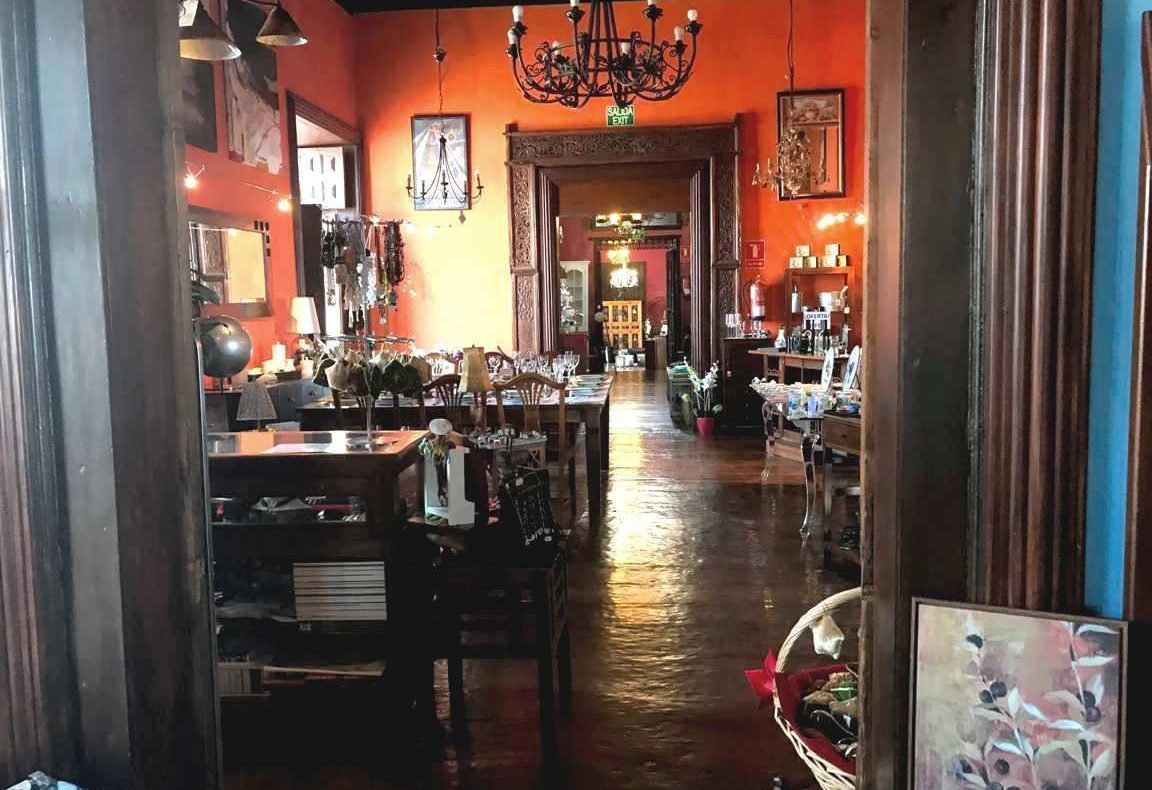 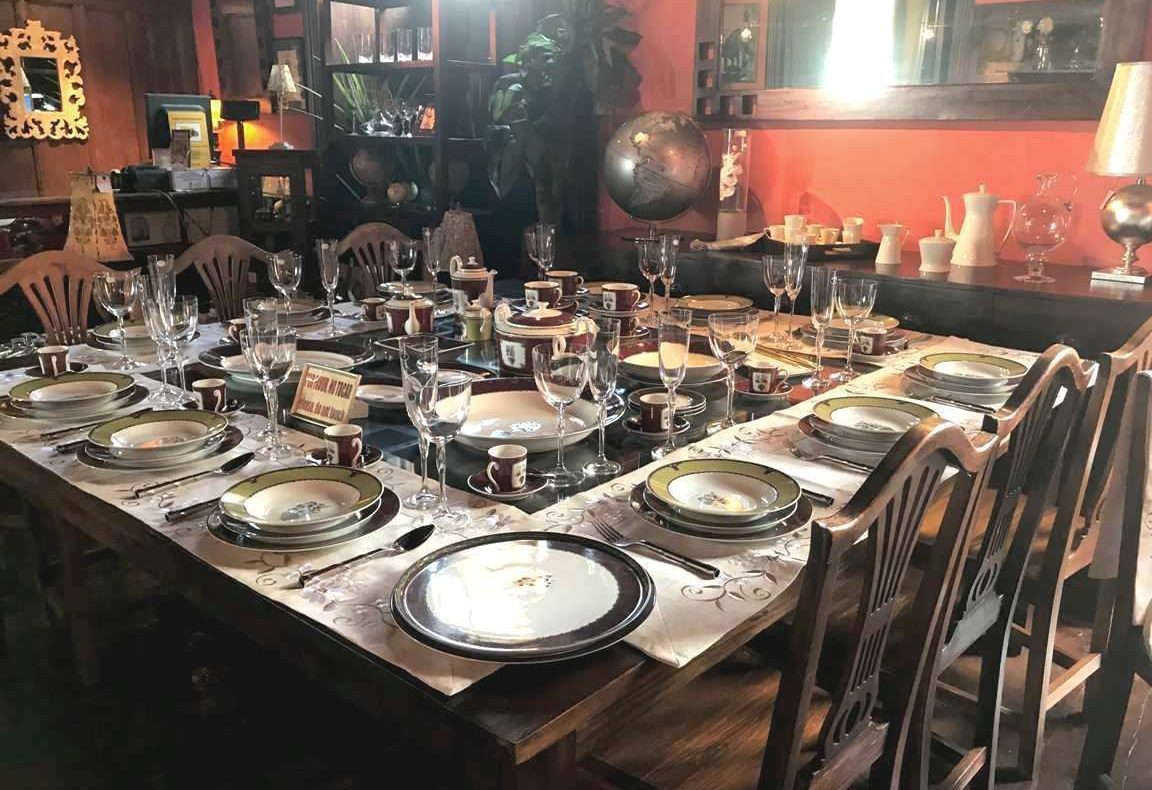 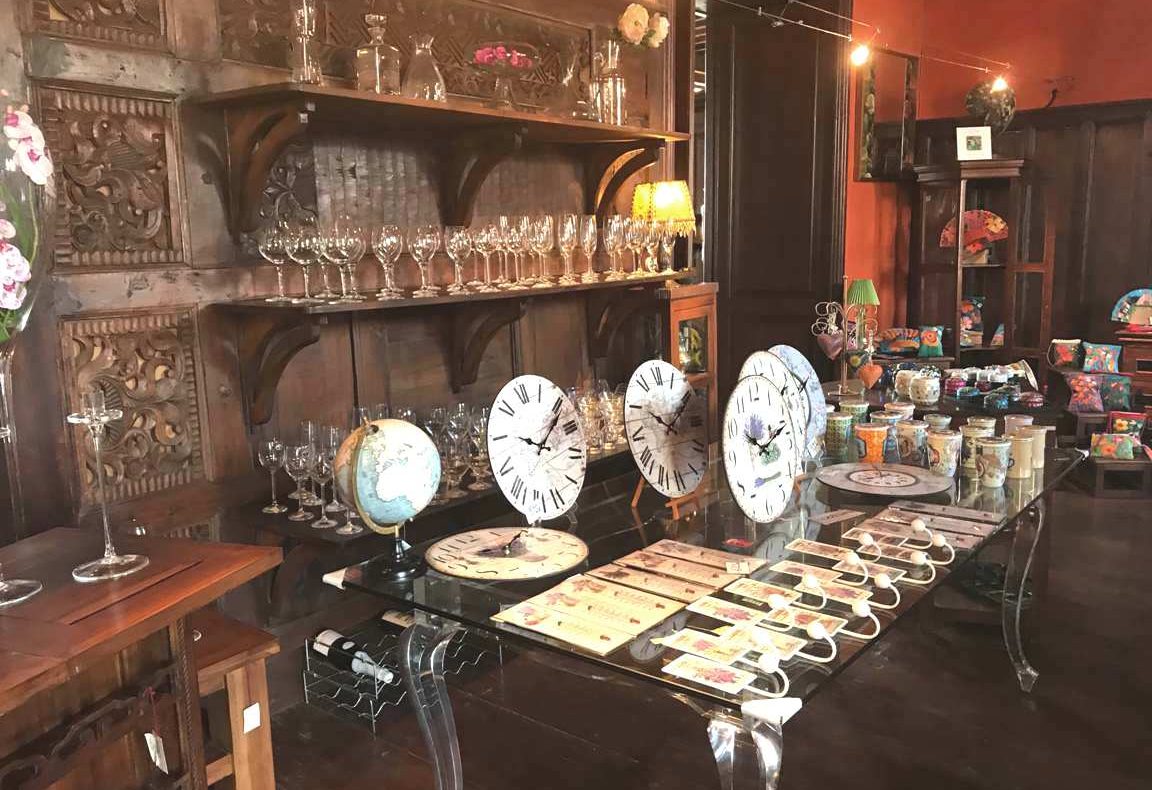 This palace constitutes one of the architectural and historical jewels of the Villa de La Orotava, with its own Baroque characteristics and with Genoese influence. The façade of this house has symmetrical openings, framed with sgraffito, Italianate, with vegetal shapes. Its central balcony, made of ironwork, has a baroque and encased wooden base. Under the superb upper balcony, there is the marble shield, made in Genoa, with the erector’s arms, which are those of Ponte, Lugo, Fonte and Grimaldi.

It is cataloged as a Historic Monument, within the category of Asset of Cultural Interest, it has a unique charm due to its characteristic architecture and the variety of botanical species that it houses in its large patio. The location has a restaurant and cafeteria, it is located in a spectacular Canarian patio with views of the Orotava Valley and Mount Teide.

This emblematic manor house has two patios. The central courtyard, with a «U» arrangement, has been remodeled with exquisite taste, but maintaining the original structure, formed with columns of Corinthian capitals.

In the lower courtyard is the water mill, a great vestige of the history of the initial moments of the first population settlement -16th century-, being the last mill of the Villa through which the water channel that came from the springs of La Orotava.

It has gardens with the presence of tropical plants and Canarian endemisms make the patio a splendid botanical garden that brings magic to the events held in this place.

As for the sound, we find ourselves in a quiet space away from an area with urban traffic.

In relation to accessibility, it is located in an area easily accessible through highways. It also has its own parking where the production team can settle.

This location is characterized by its luminosity, ideal for advertisements or movies. 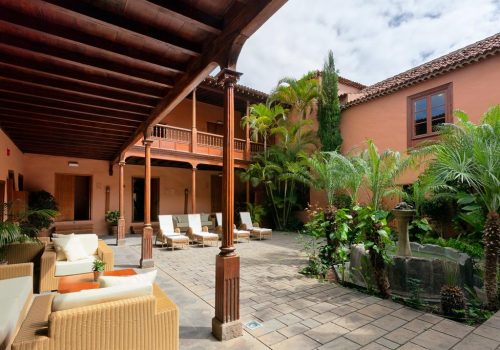 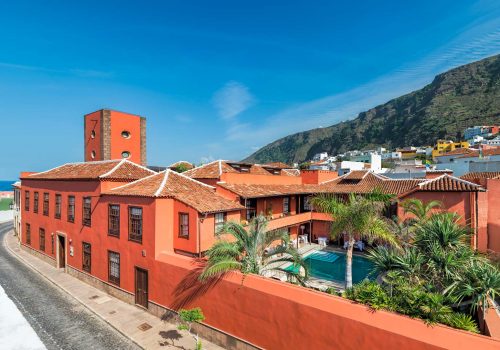 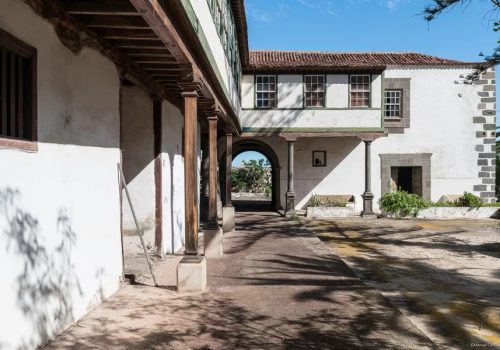