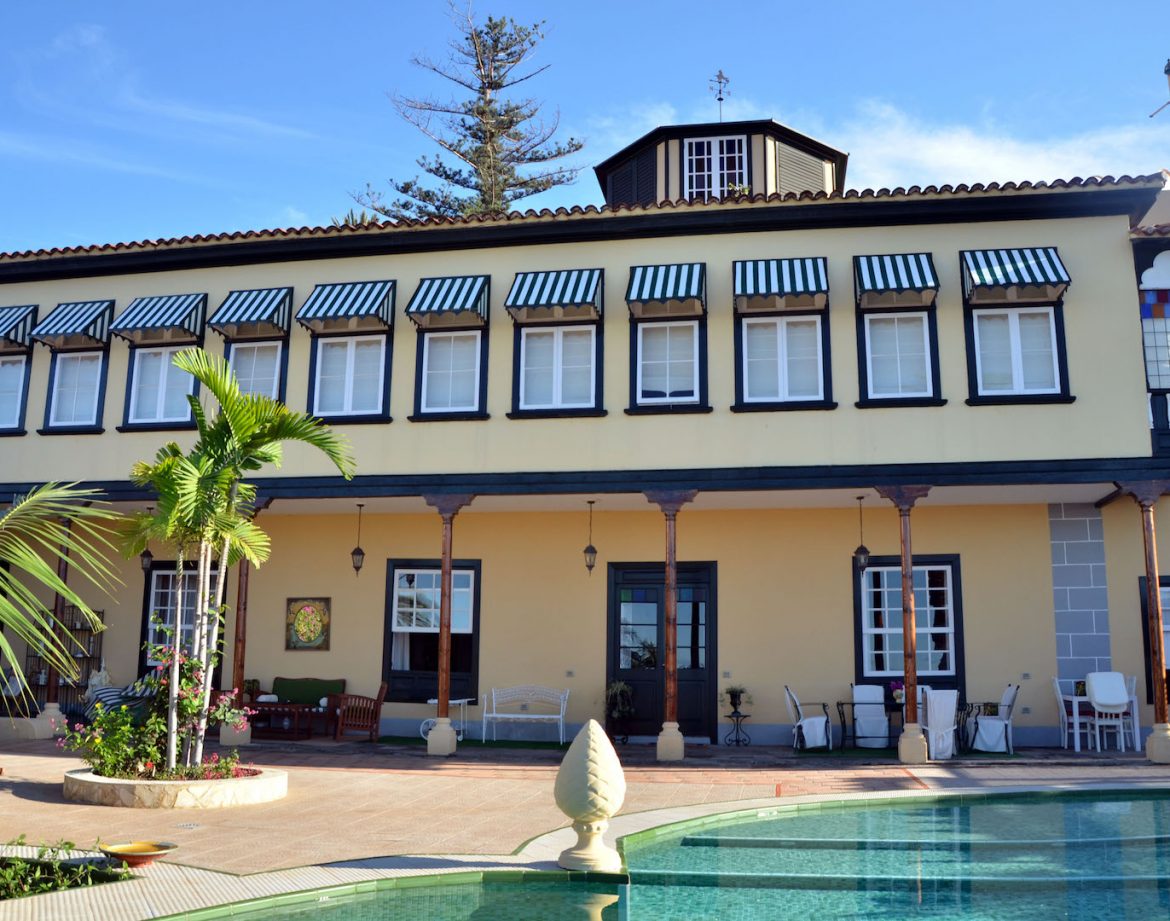 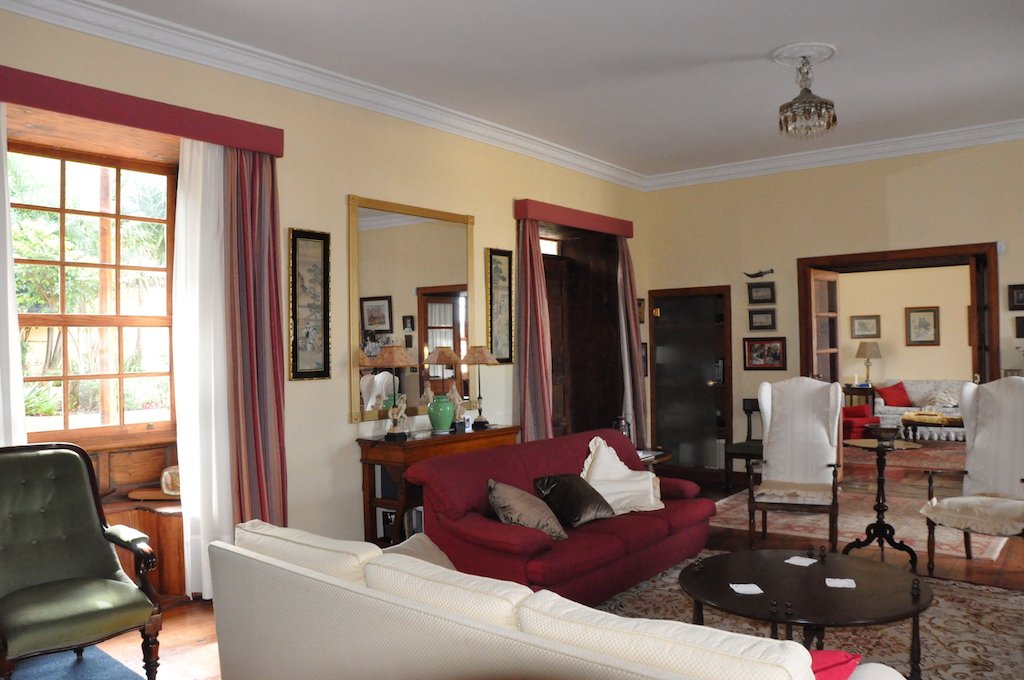 This film location is a colonial mansion built in 1730, classified as an asset of cultural interest and within a farm of approximately 5,000m2.
It is considered one of the oldest buildings on the island and with a lot of history among its walls and gardens; There have been many artistic and cultural figures who have passed through this historical relic, such as the famous botanist and explorer Alexander Von Humboldt who attended a party in his honor in 1799.

The house is located in the heart of Puerto de la Cruz and in the middle of a magical and unique garden that has a 600-year-old Dragon Tree and the largest orchid garden in the Canary Islands.

In relation to the sound, we find a quiet space away from an area with urban traffic.

Regarding to accessibility, it is located in an area easily accessible through highways. It also has its own parking where the production team can settle.