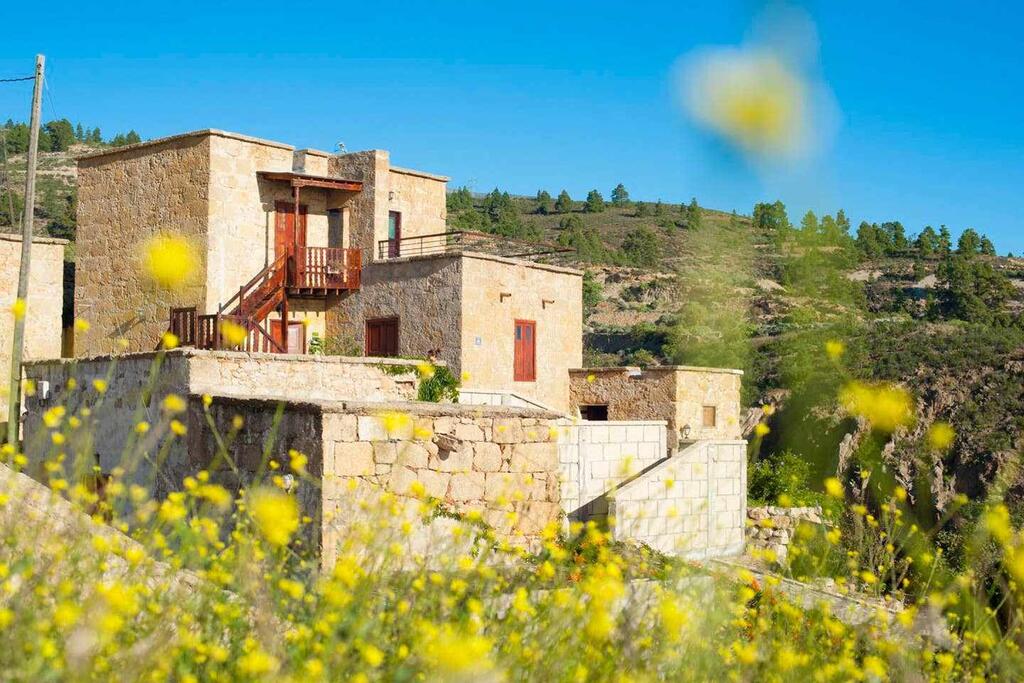 It is an old Canarian house of 120 m2, built in the middle of the 19th century, restored strictly respecting the style and typology of this area of ​​the island. The house has wonderful views of the entire coastline of Fasnia and Arico and is located in a very quiet place.

For its reconstruction, the characteristic volcanic tuff of the “Southern Bands” was used, which is popularly known as “tosca or jable” (extracted from the same place), and the morphology and original materials of the building were respected in its entirety.

The building and the rest of the Finca had been abandoned for more than 40 years, until it was acquired and renovated in 2006 by the new owners. It is a property that has a series of traditional cobbled courtyards and some jable caves which have been adapted as rest and leisure areas.

As for the sound, we find ourselves in a quiet space away from an area with urban traffic.
In relation to accessibility, it is located in an area easily accessible through highways. It also has its own parking where the production team can settle.

This location is characterized by its luminosity, ideal for advertisements or movies. 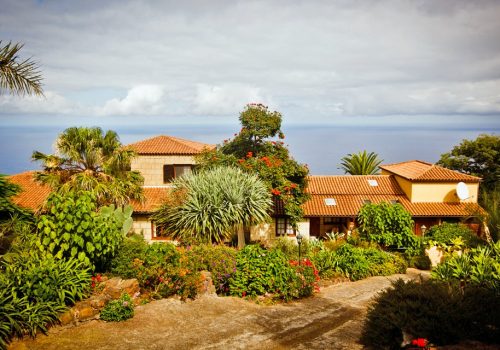 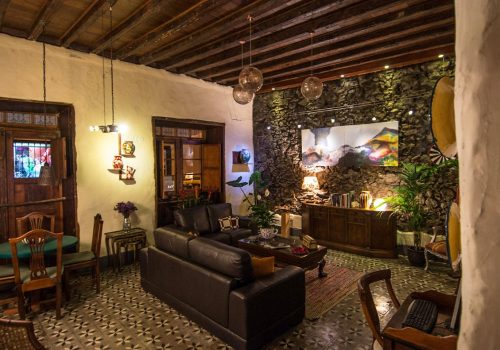